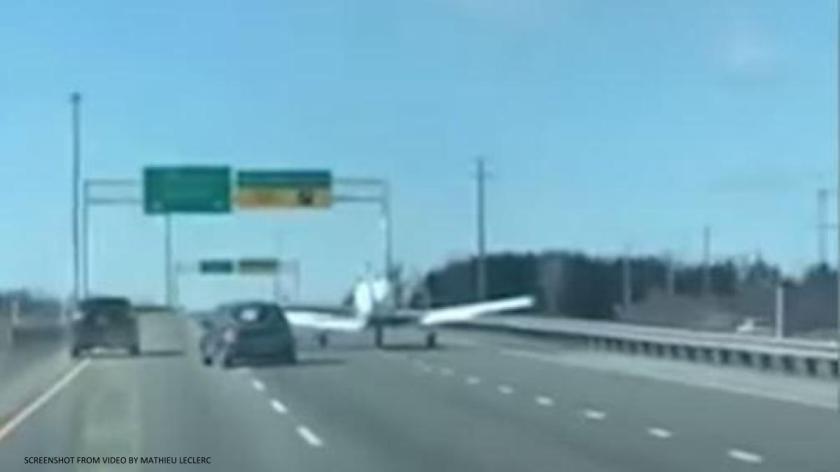 This ought to cheer you up.  Last Thursday, a small plane needed to make an emergency landing in the middle of traffic in Quebec City, Canada.  Yes, you read that right–in the middle of a motorway.

A driver’s dashcam caught the incident on video as the Piper PA-28 Cherokee touched down between cars around 10:30 a.m., while traffic slowed behind it.  Watch the video here:

It was reported that before the pilot made the emergency landing on the highway a few kilometers south of the Jean-Lesage International Airport, he first called the Quebec City fire department to get permission to do so.  Bill Noonan, the fire department spokesperson said that the plane had already landed when the emergency personnel got to site.

Quebec City police later on confirmed that there was a mechanical problem with the plane that forced the pilot to make the emergency landing.

Luckily, no one was injured during the incident.  But traffic was stopped for less than an hour after the landing as the plane got safely off the highway.

Check out these awesome hotel deals in Canada: 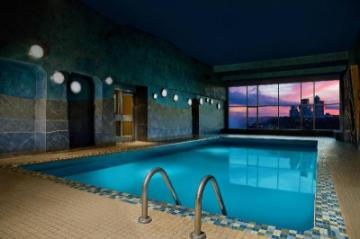 Sheraton on the Falls Hotel, Niagara Falls (ON), Canada